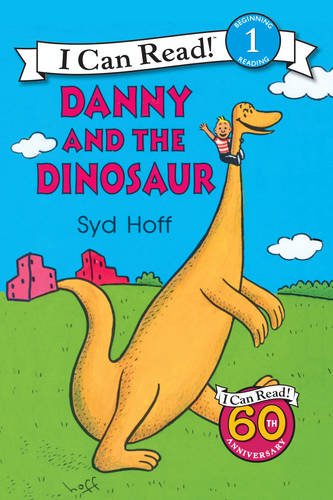 Danny and the Dinosaur

Danny loves dinosaurs. When he sees one at the museum and says, “It would be nice to play with a dinosaur,” a voice answers, “And I think it would be nice to play with you.” So begins Dannys and the dinosaur’s wonderful adventure together! But a dinosaur is no ordinary playmate. Even the most everyday activities become extraordinary, like finding a big-enough place to hide a dinosaur in a game of hide-and-seek, and keeping him from knocking over houses with his long tail. But Danny can teach a old dinosaur new tricks. It’s the most fun this dinosaur has had in a hundred million years! Dinosaur beginning sound game (included) Danny and the Dinosaur activity pack (included) 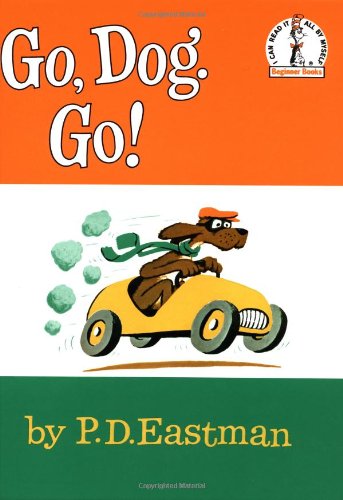 Go, Dog Go (I Can Read It All By Myself, Beginner Books)

The timeless classic. Do Go Dog Go! Lesson Activity pack (included) This a great book to teach opposites! Do the Opposite game (in the Go dog Go pack) (included) Good time to teach about traffic lights and how they work! Read/Color Sight Word book The traffic light (included) 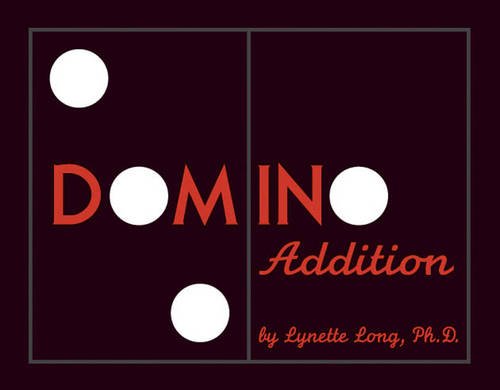 It’s time to spread out your dominoes and learn how to add! Learning to add is fun when you use dominoes. First learn how to use simple addition to find the total number of dots, from zero to twelve, on each domino. Then see if you can find the dominoes with each total hidden in the pictures. Do Domino Addition activities (included) 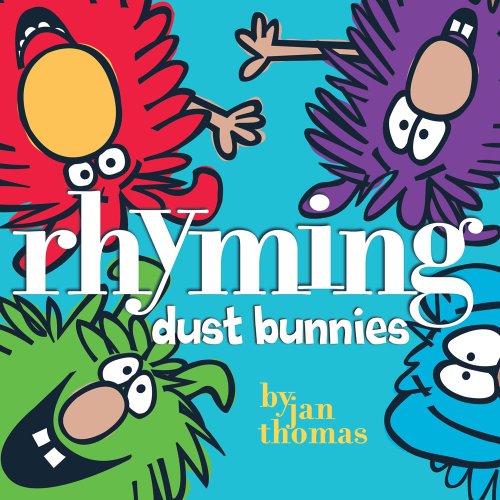 – Bug! Rug! Mug! Hug! These dust bunnies love to rhyme. Well, except for Bob. Much to the other bunnies’ frustration, Bob can never get the rhythm right. Then he saves everyone from a big, scary monster wielding—gasp!—a broom, and they all breathe a sigh of relief. But can Bob save them from the big, scary monster’s next attack? Vrrrrrroooommm…Rhyming fun! Do the Short I word family mini-books! (included) 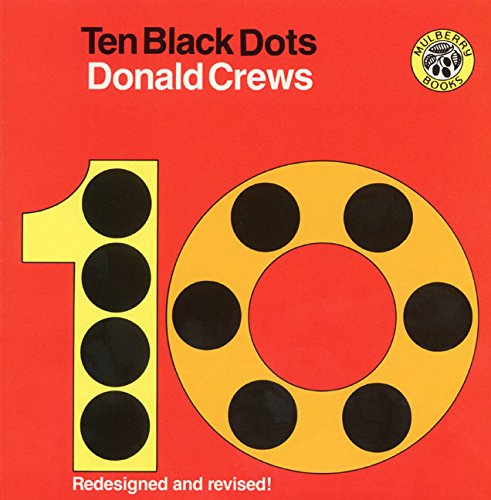 What can you do with ten black dots? “One dot can make a sun or a moon when day is done. Two dots can make the eyes of a fox…”. Count all the way to ten with Donald Crews and delight in the simple rhymes, everyday objects, and stunning graphics of a master of the picture concept book. Ten Black Dot Activities (included) 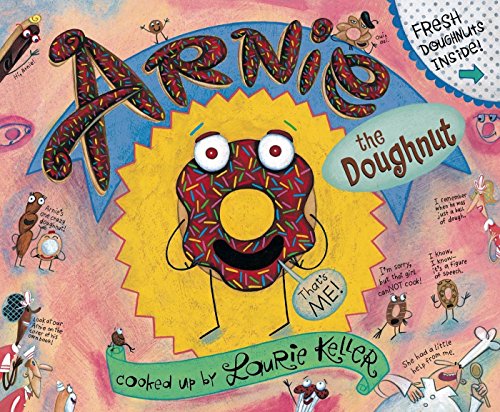 Arnie the Doughnut – Arnie was fascinated as he watched the customers stream into the bakery. One by one, doughnuts were chosen, placed in paper bags, and whisked away with their new owners. Some went by the dozen in giant boxes. “Good-bye!” Arnie yelled to each doughnut. “Have a good trip!” “This is so exciting!” Arnie beamed. “I wonder who will choose ME?” At first glance, Arnie looks like an average doughnut—round, cakey, with a hole in the middle, iced and sprinkled. He was made by one of the best bakeries in town, and admittedly his sprinkles are candy-colored. Still, a doughnut is just a doughnut, right? WRONG! Not if Arnie has anything to say about it. And, for a doughnut, he sure seems to have an awful lot to say. Can Arnie change the fate of all doughnuts—or at least have a hand in his own future? Well, you’ll just have to read this funny story and find out for yourself. 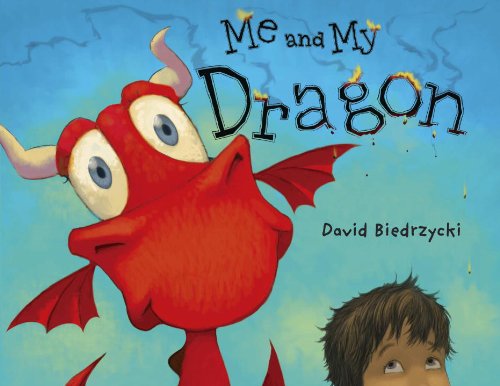 Me and My Dragon

A boy lists all the reasons he wants a pet dragon and describes how he would take care of it. Includes tips for selection (why you shouldn’t choose a three-headed dragon), discipline (what to do if your dragon misbehaves), and diet (why you should never give a dragon broccoli). Dragon (color by letter/sight word) (included) 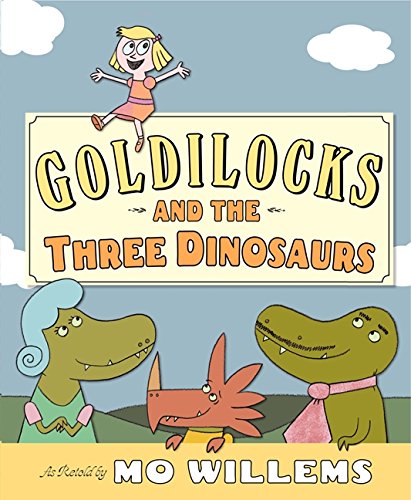 Goldilocks and the Three Dinosaurs: As Retold by Mo Willems

Once upon a time, there were three hungry Dinosaurs: Papa Dinosaur, Mama Dinosaur . . . and a Dinosaur who happened to be visiting from Norway.
One day—for no particular reason—they decided to tidy up their house, make the beds, and prepare pudding of varying temperatures. And then—for no particular reason—they decided to go . . . someplace else. They were definitely not setting a trap for some succulent, unsupervised little girl. Compare/Contrast 3 little bears with the 3 Dinosaurs.. 3 Little Bears Reading Comprehension (included) 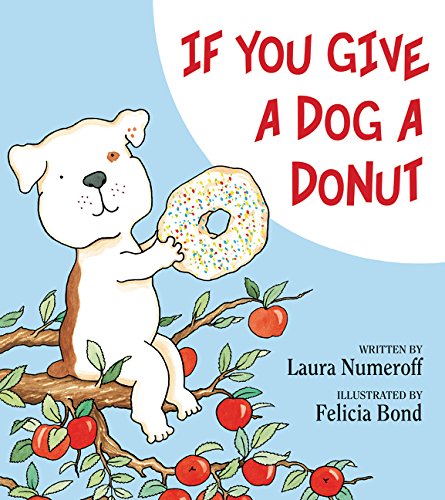 If You Give a Dog a Donut

If you give a dog a donut, he’ll ask for some apple juice to go with it. When you give him the juice, he’ll drink it all up. Then, before you can say “Woof” . . . Dog is off on a backyard adventure!