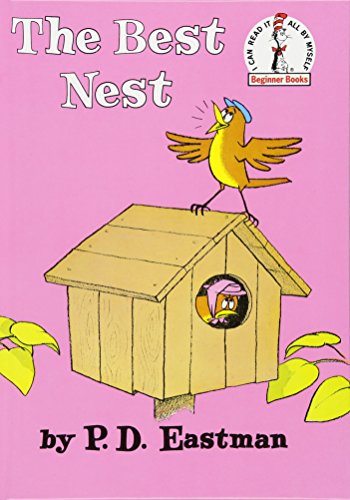 Is the grass greener on the other side? Should bird move his nest? Do the Best Nest Activity Packet (included) Est word family book (included) 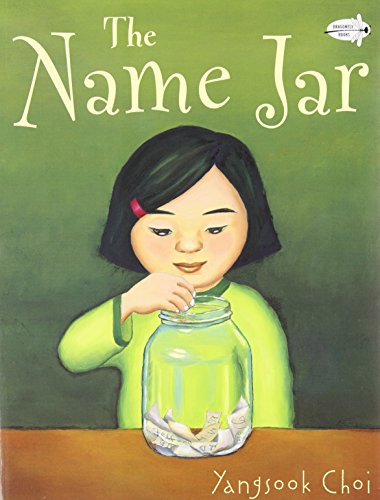 The new kid in school needs a new name! Or does she? Being the new kid in school is hard enough, but what about when nobody can pronounce your name? Having just moved from Korea, Unhei is anxious that American kids will like her. So instead of introducing herself on the first day of school, she tells the class that she will choose a name by the following week. Her new classmates are fascinated by this no-name girl and decide to help out by filling a glass jar with names for her to pick from. But while Unhei practices being a Suzy, Laura, or Amanda, one of her classmates comes to her neighborhood and discovers her real name and its special meaning. On the day of her name choosing, the name jar has mysteriously disappeared. Encouraged by her new friends, Unhei chooses her own Korean name and helps everyone pronounce it—Yoon-Hey. Do the Name Jar Activity –this is another list building activity… (included) 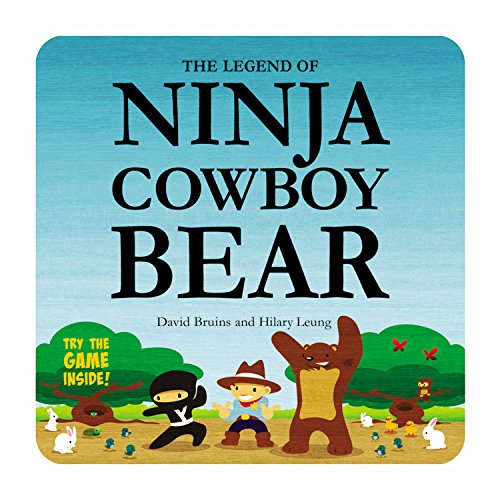 The Legend of Ninja Cowboy Bear

The ninja, the cowboy and the bear do everything together — they paint pictures, compare cloud shapes in the sky, fly kites and much more. Though each friend is very different from one another, they enjoy each other’s company. Until one day when they begin quarreling and compete to see which one is the best. The bear can pile up rocks the highest. The cowboy can collect the most raspberries. The ninja can catch the most rabbits. When each contest leads to more resentment, it seems the friends will never stop disagreeing. Only when they learn to be considerate of their differences do they finally realize how much they appreciate each other. Play the Ninja Cowboy Bear Game  (Like Rock/Paper scissors except a little more kinesthetic.) 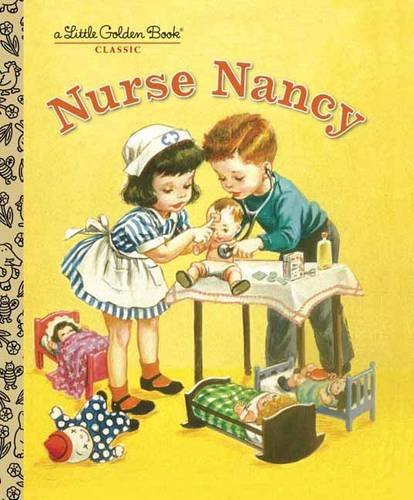 Nancy loves to play Nurse, but her older brothers are always too busy with their big boy games to play with her. One day, when brother Billy falls and hurts himself, Nurse Nancy is at the ready! Set up a pretend play area to play nurse. 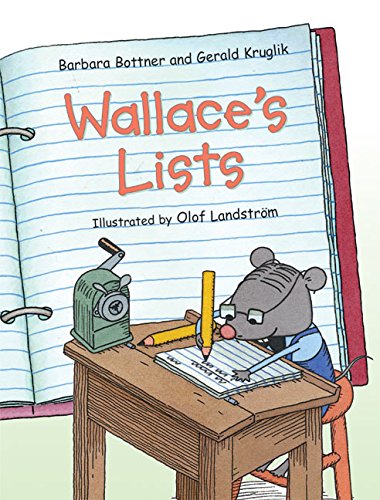 Wallace, a mouse, could do almost anything. Anything that is, as long as he had a list.This book goes nicely with our list making activity. (included)