Snakes aren’t cuddly creatures, but they are still fascinating for most kids. A lot of kids have a sort of love/hate relationship with snakes, as they can be both fun and dangerous. When studying the letter S, the snake is the perfect creature to illustrate how the letter sounds, as you have to make such a dramatic S sound when saying the word snake. Snakes also say “ssss” which makes them even more fun to learn about along with the letter S. This craft is not only a fun way to learn the letter S, but it also builds fine motor skills for little ones at the same time, which will make learning to read easier later on. 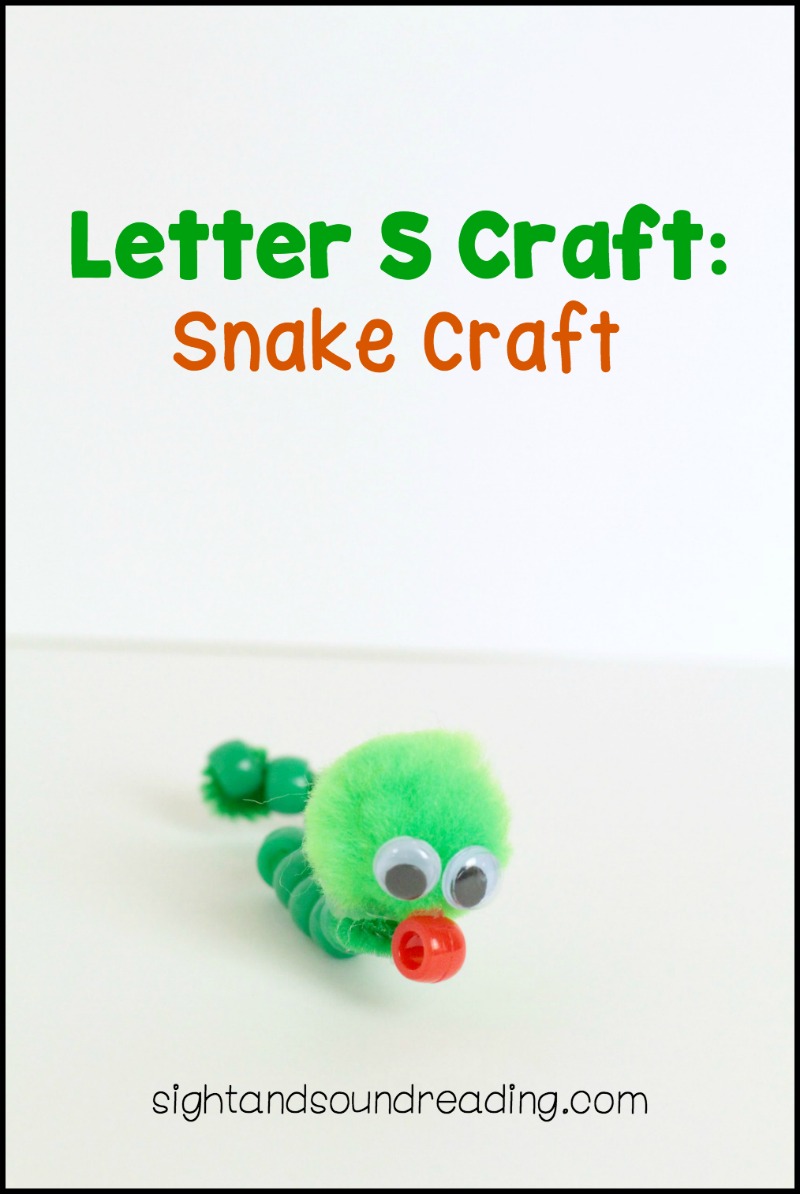 What you’ll need to make the S is for snake craft for each child: 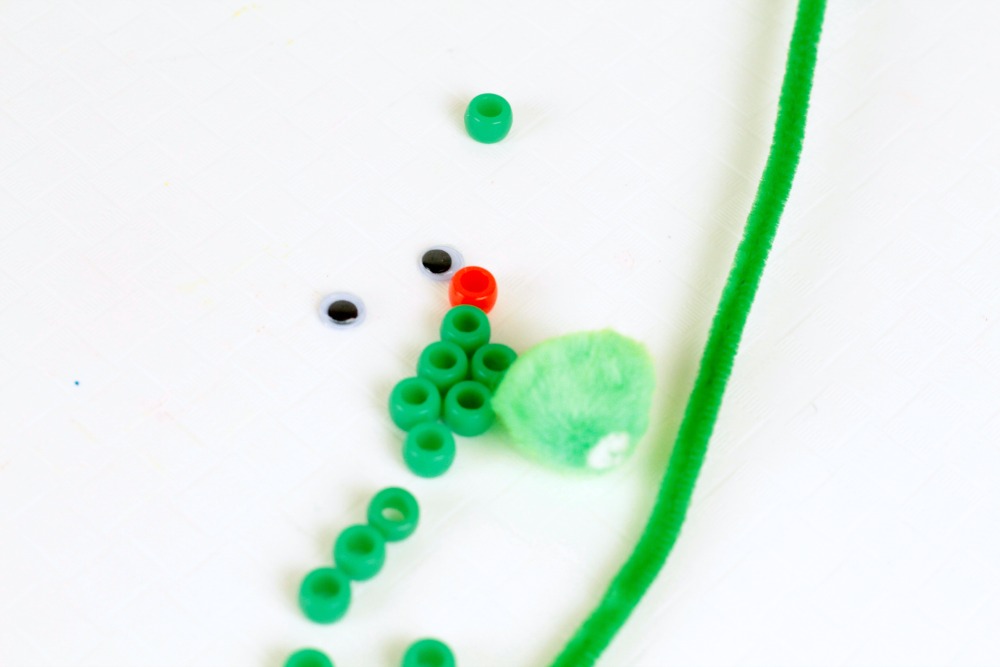 S is for Snake Craft Directions

This craft is super easy to make and requires no advanced prep. As a bonus, kids are also practicing fine motor skills!